What is a Lap Band? 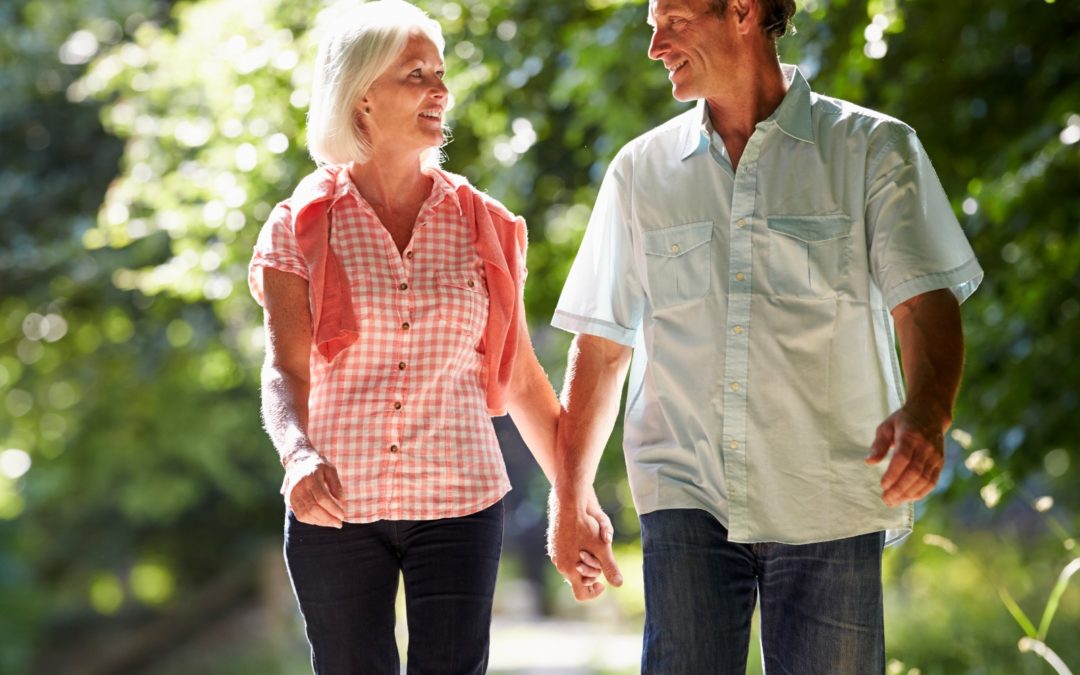 With hundreds of thousands of procedures performed over the years since its inception, the Lap Band weight loss surgery has become a popular choice for weight loss help. There are many reasons for the popularity, including the relatively noninvasive surgery, quick recovery time, and high success rate.

Weightwise surgeons are highly experienced in the Lap Band procedure but are quick to note that it is just one part of the weight loss puzzle. Used together with a specific diet and proper physical activity, the surgery leads to increased weight loss and a healthier lifestyle. Consider it the first step of the rest of your life.

What a Lap Ban Is

As the name suggests, the Lap Band is a silicone band around the upper part of the stomach. Laparoscopic surgery (a series of small incisions) is used to put the band in place, although in very few cases open surgery is required. Adjusted to fit the parameters established by the surgeon, the procedure doesn’t take much more than a few hours.

In most cases, patients are able to get up and walk around on their own shortly after the procedure. While we recommend an overnight stay to monitor our patients, they are able to continue day-to-day activities in just a few days.

By placing an adjustable band around a portion of the stomach, the amount of food intake is limited. Because only so much food is allowed to enter the stomach, it leaves patients feeling full after eating much faster. If too much food is eaten, it could cause abdominal pain and even vomiting. It doesn’t take long for the patient to realize their limits.

Of course, one size does not fit all. Lap Bands are adjustable for this very reason, allowing patients to come in to get the band tightened or loosened. The first appointment is around 6 weeks after the procedure is performed. If patients are losing too little weight, the band can be filled to shrink the opening.

Conversely, the band can be emptied to allow more food in if the patients aren’t getting enough nourishment. Some patients will come in three or four times during that first year, although up to six visits may be called for. Our doctors will look at all factors before making that determination.

The Lap Band works in concert with the new diet plan established by Weightwise dietitians for a long term weight loss solution. If the plan isn’t followed, especially in the first few weeks, the procedure could be for naught. Even though less food is allowed into the stomach, if the patient eats fatty foods like ice cream throughout the day, even in smaller portions, very little weight loss is experienced.

A quick history of the Lap Band

The earliest Lap Bands – referred to as gastric bands – weren’t adjustable as they are today. But developers had the same end result in mind: limiting the amount of food that can enter the stomach at one time. These bands also made it possible to leave the gastrointestinal tract untouched.

Some of the materials used back then (the late 1970s) were almost laughable if not for the physical implications, including Dacron (an upholstery fabric) and even Gore-Tex (a clothing fabric). Slippage and tissue reactions led many of these efforts to be discarded, although a silicone wrapped mesh did have some promise.

In the mid-80s the adjustable gastric band found its first consistent success, although it was still an open surgery. In the decade that followed, the band was able to be implemented through laparoscopic surgery. In 2003, the procedure found widespread use, helping patients with surgical weight loss and improving recovery times.

While some form of the Lap Band has been used for the past 40 years, continued advances make it a great choice for your weight loss plans. Weightwise has a full staff of “cheerleaders” in your corner, including patient advocates, dietitians, and exercise physiologists, to ensure your Lap Band procedure is a success.

For more information about our Lap Band surgery, or other bariatric surgeries designed for optimal weight loss, attend one of our seminars or view an online seminar. You’ll see why we are one of the best options in Oklahoma, Texas, and surrounding areas for weight loss procedures.