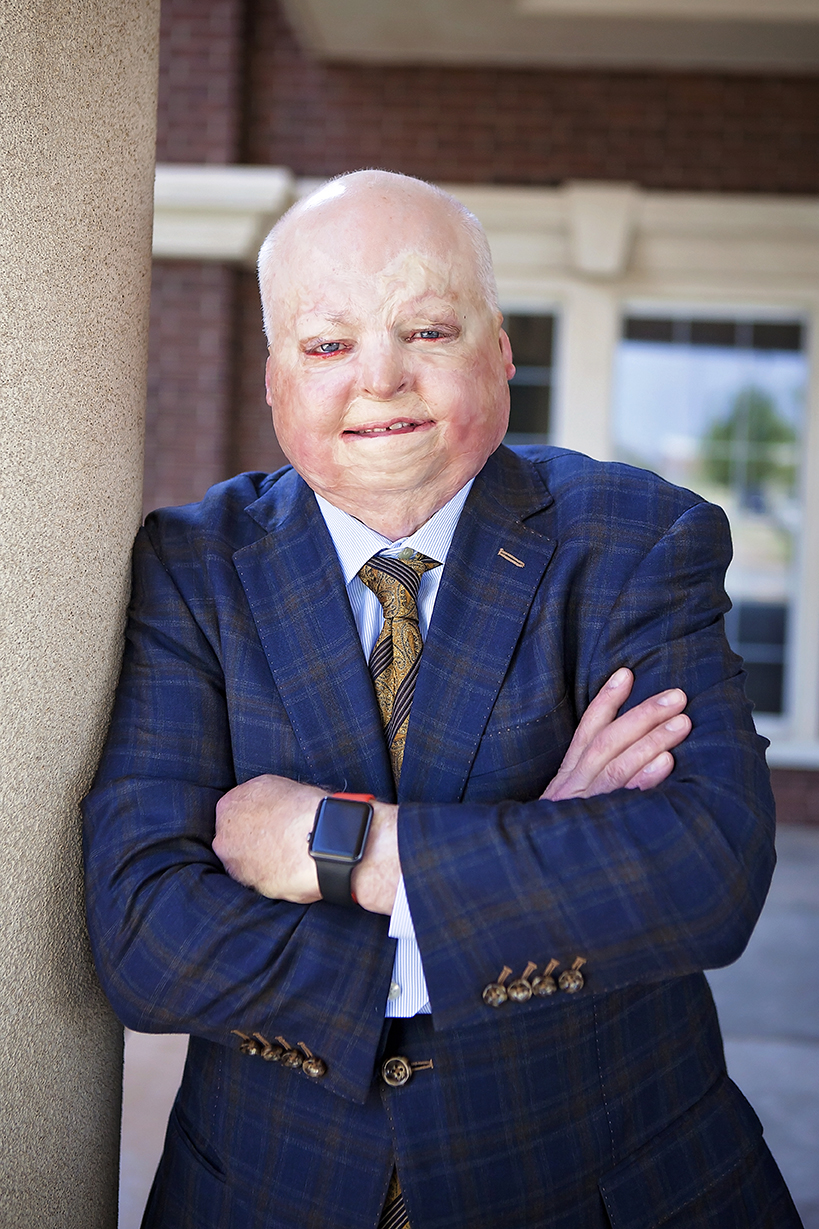 Dr. Walton attended Oklahoma State University and studied chemical engineering with a pre-med option. During the summer after his junior year of college, he suffered a devastating injury from an oil field explosion. The explosion resulted in severe burns over 75 percent of his body, requiring 20 operations, two months of hospitalization initially, and one year of intensive physical therapy. Despite a three percent chance of survival, he returned to college in one year and started medical school two years after the explosion.

The experience shaped Dr. Walton’s future commitment to help other patients through their medical difficulties. In 1989, Dr. Walton earned his medical degree from the University of Oklahoma College of Medicine.

“Bariatric surgery dramatically effects the lives of patients, from a health standpoint but also from a social standpoint,” Dr. Walton states and continues, “[Bariatric surgery] also abundantly fulfills every ambition I set forth before starting medical school.” In March 2006, Dr. Walton persuaded Dr. Broussard to move to OKC and together created the WeightWise Bariatric Program. Since their arrival in the Oklahoma City Metro area, the practice has grown into a premier bariatric surgery practice in the region, completing 500 operations in the last 12 months and 3000 operations since 2006. Dr. Walton was awarded a fellowship in burns and ICU medicine with the United States Army Institute of Surgical Research at Brooke Army Hospital at Fort Sam Houston in San Antonio, Texas.

Take the next step: